IAP2 Australasia would simply not be where it is today without the significant and ongoing contribution of a small, and dedicated, group of members.

Leaders in engagement who have been passionate, visionary and incredibly hard working over many years to grow, shape and strengthen engagement practice in Australasia and IAP2.

With the introduction of post-nominals as part of IAP2 Australasia’s Professional Recognition Program, we are delighted to announcement the appointment of the following: 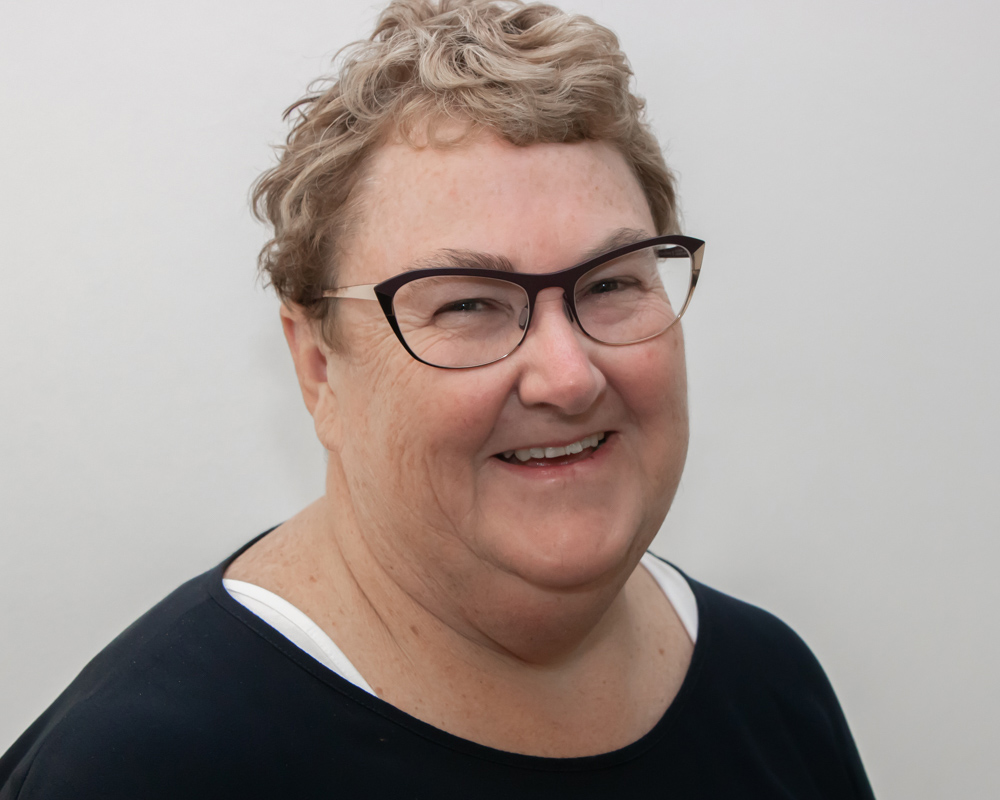 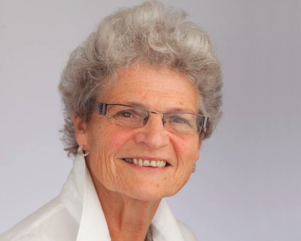 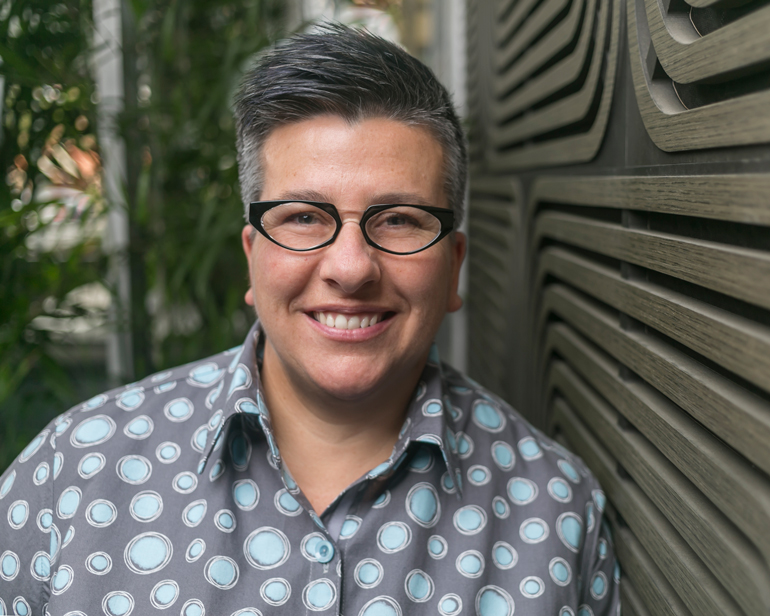 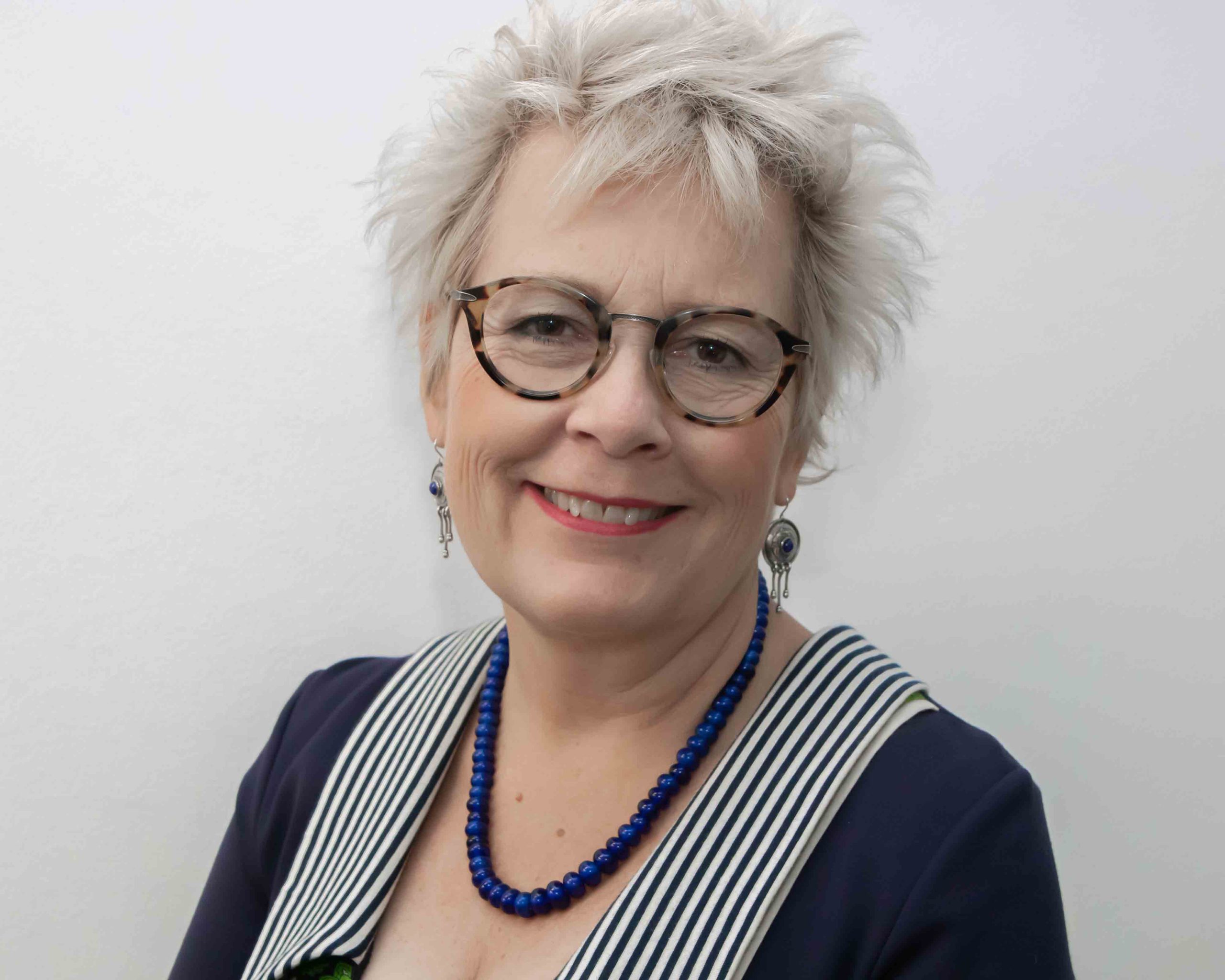 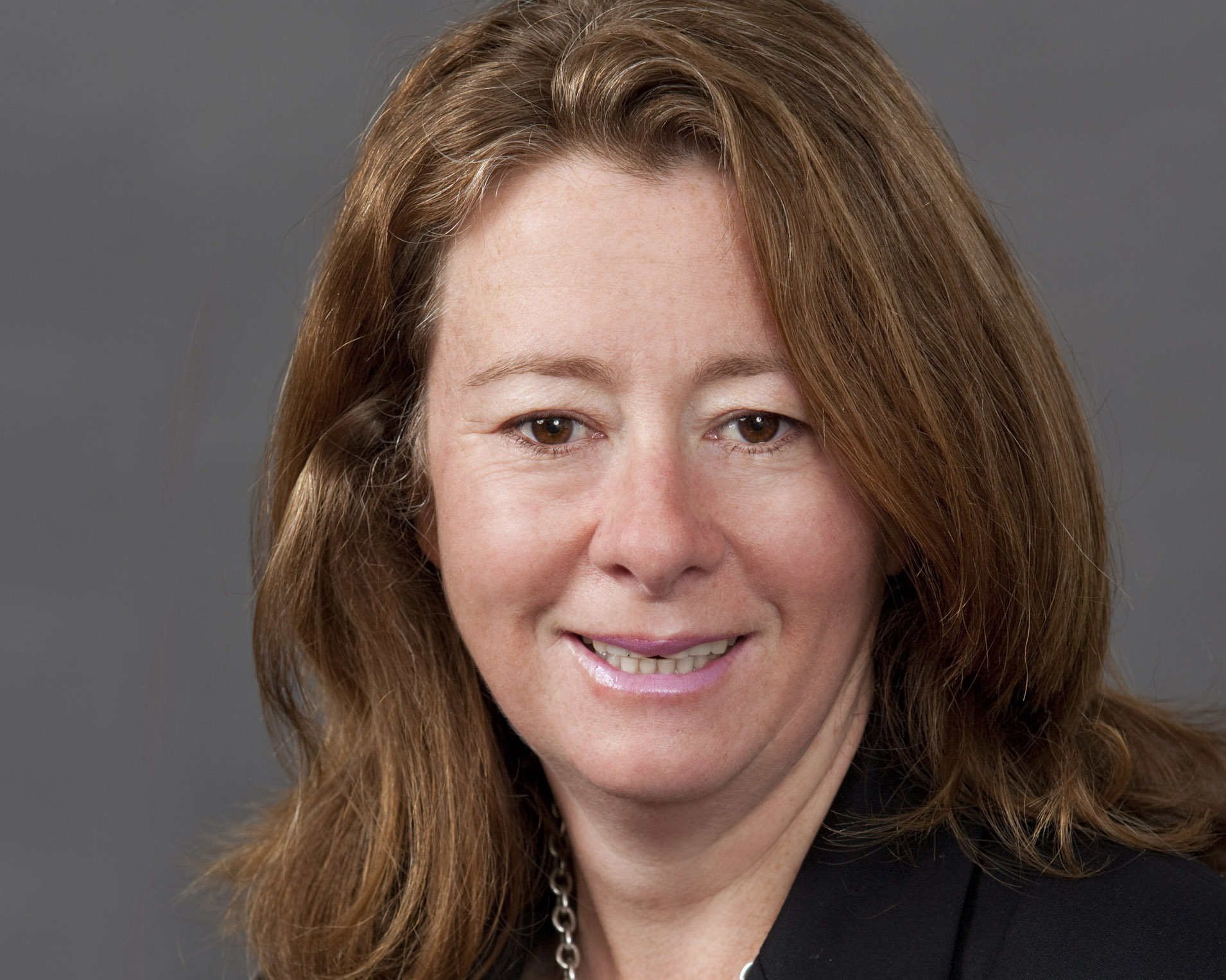 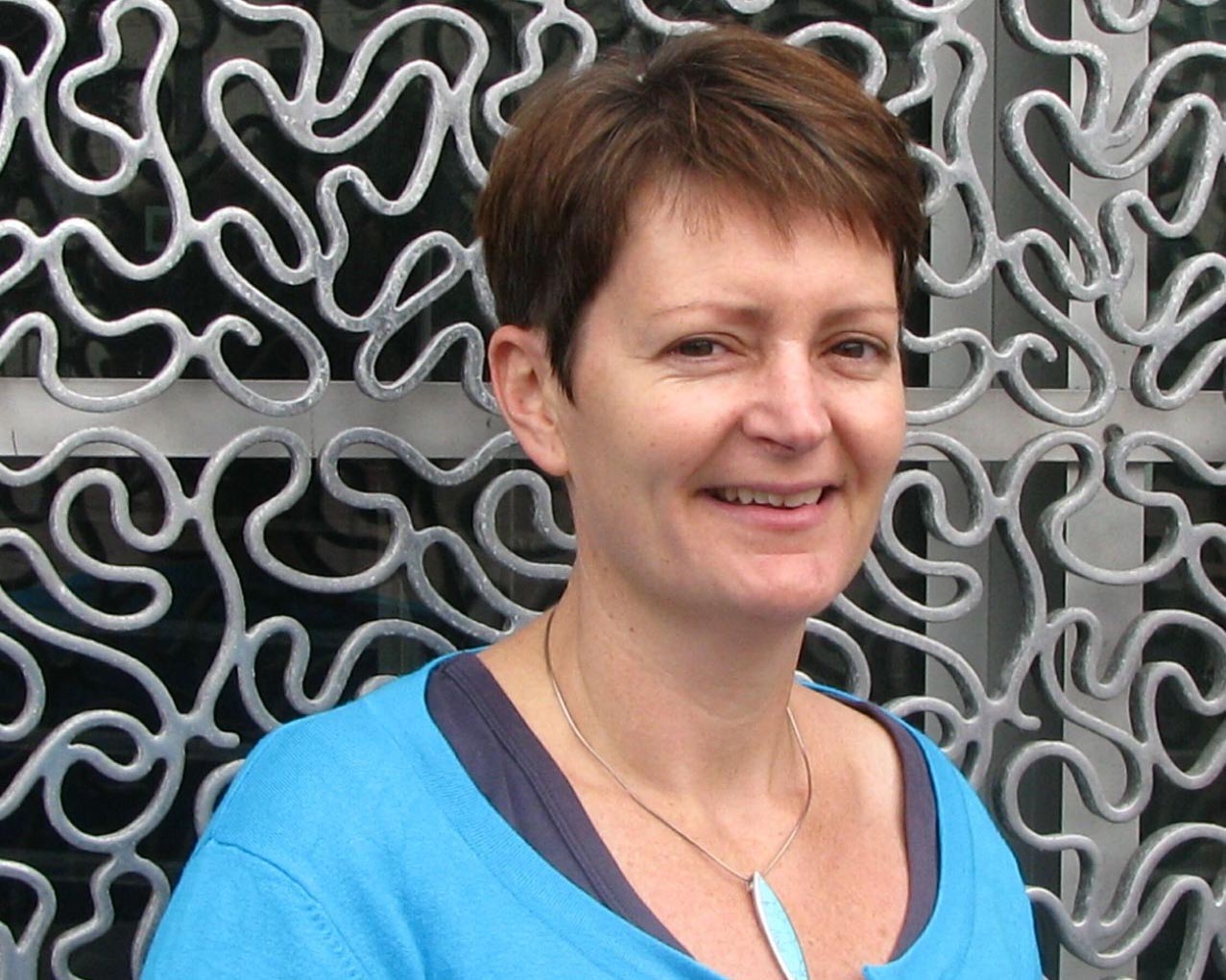 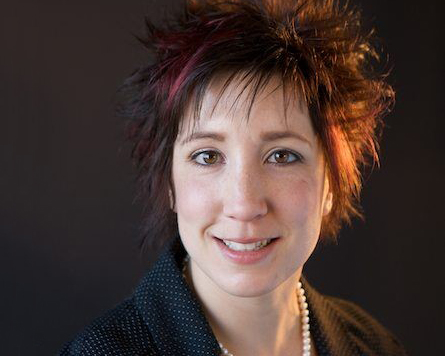 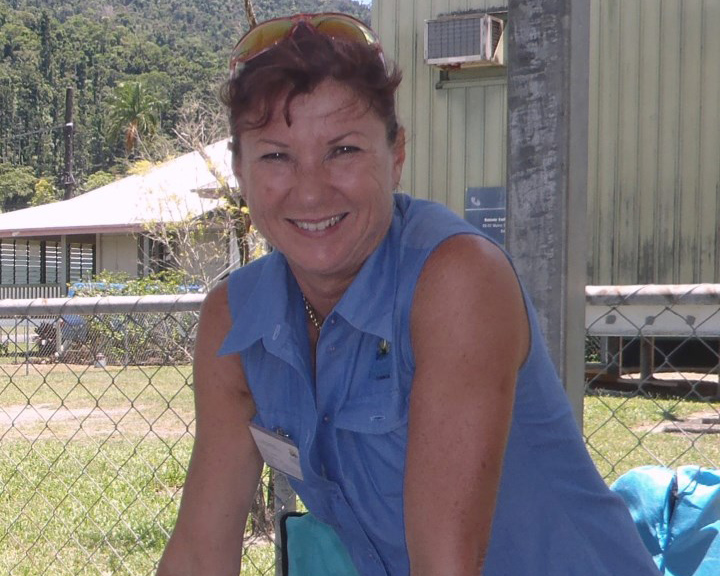 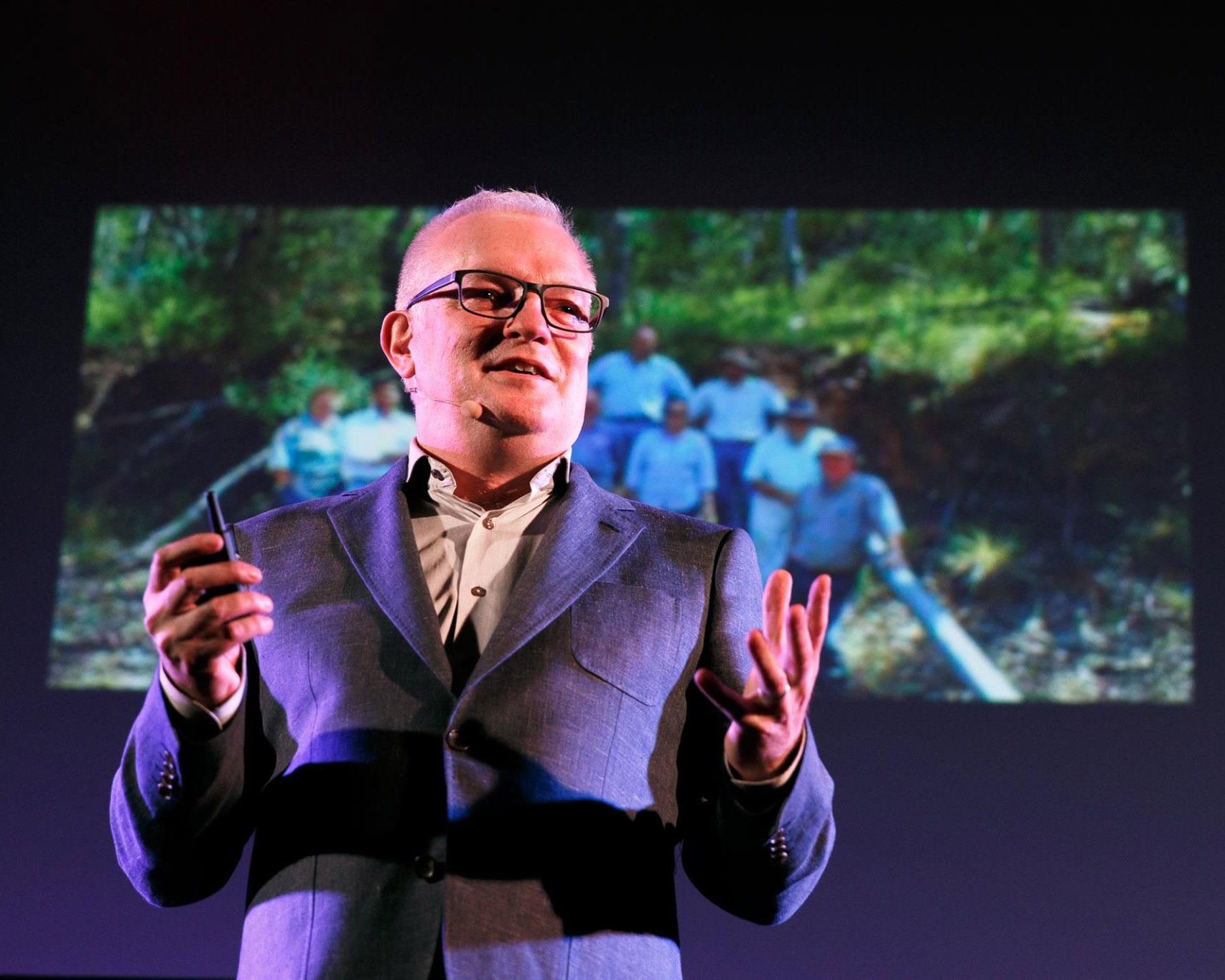 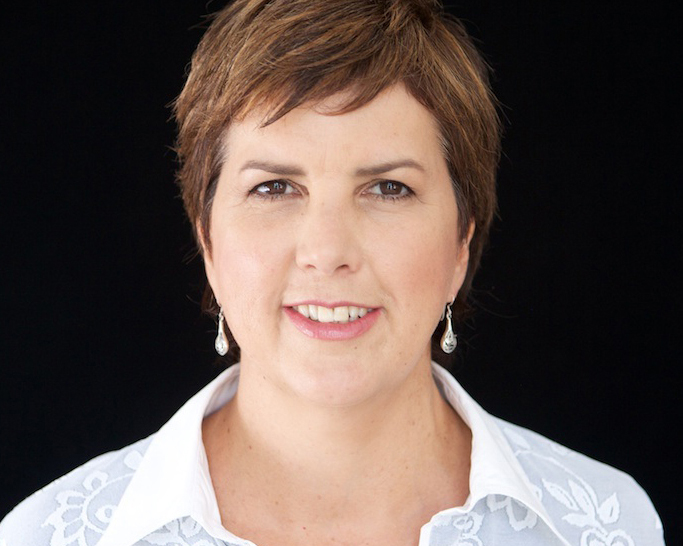 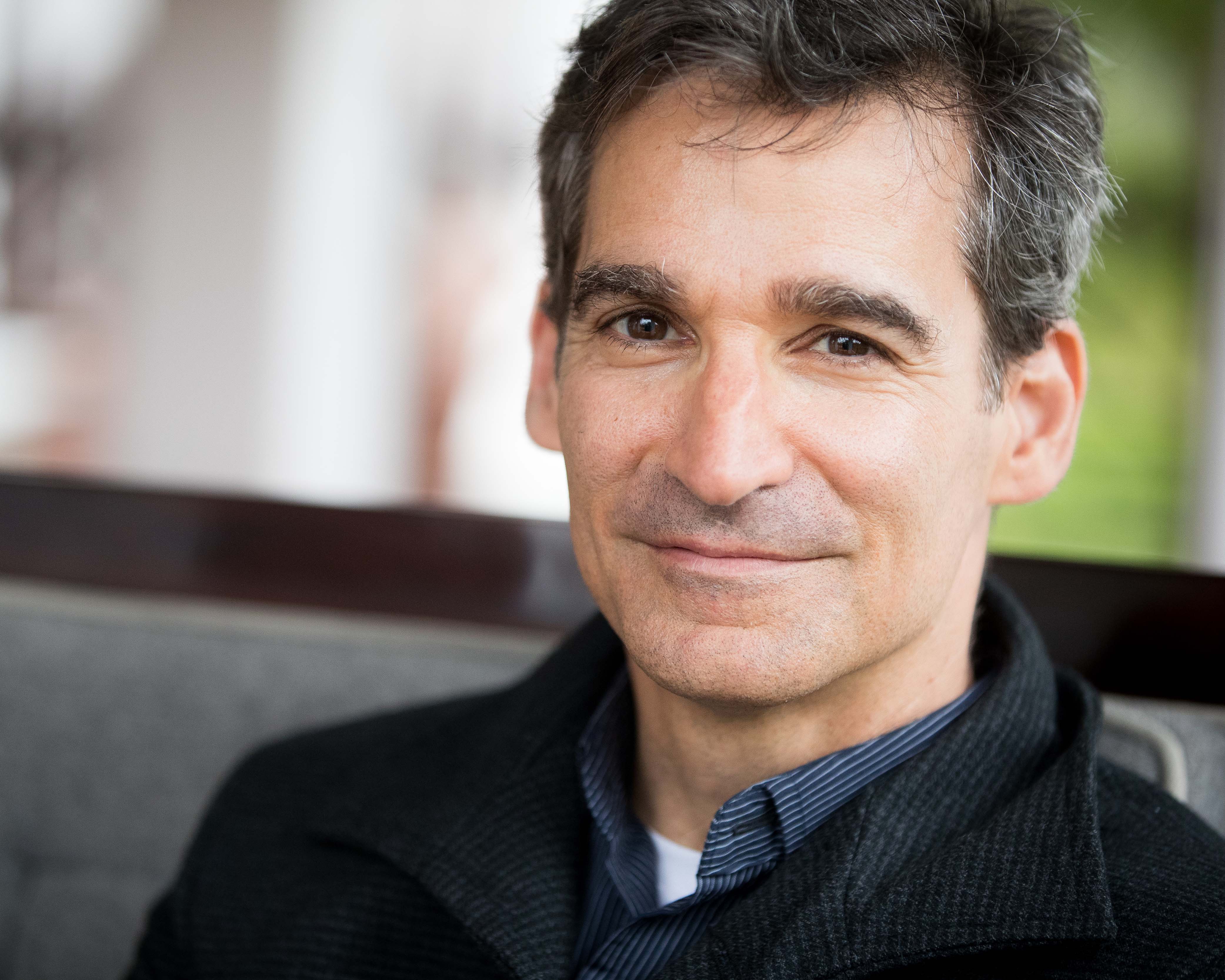 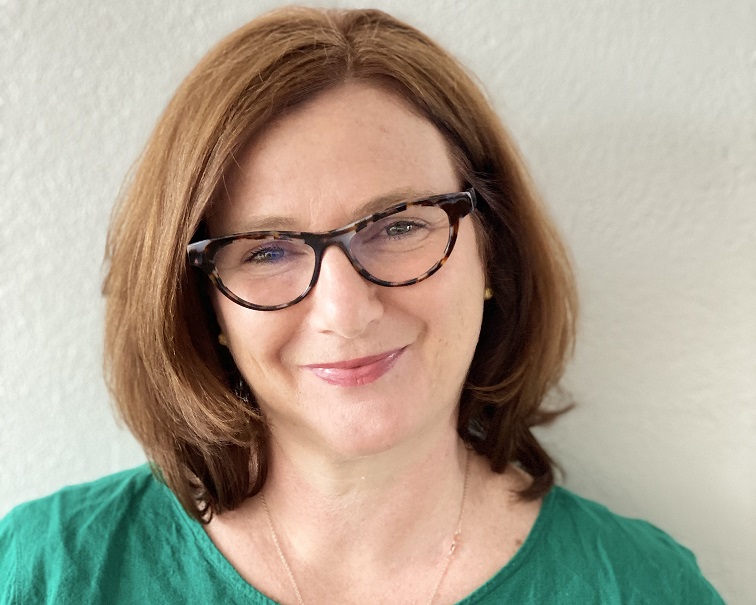 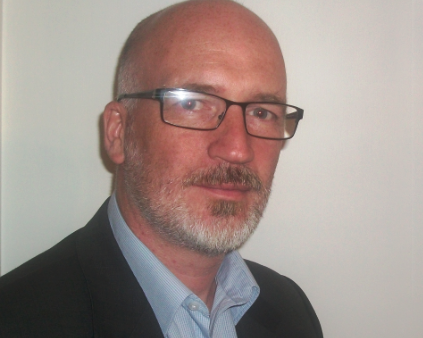 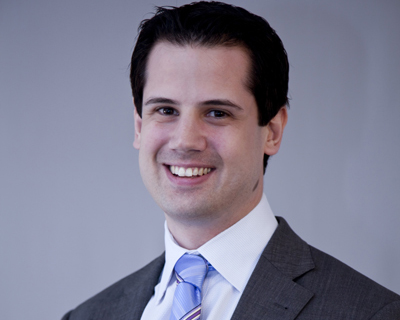 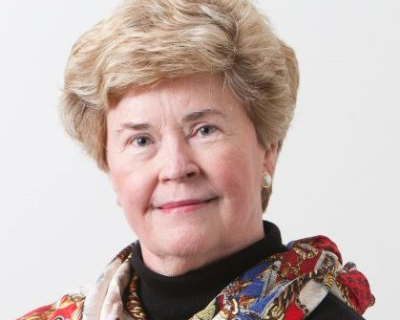 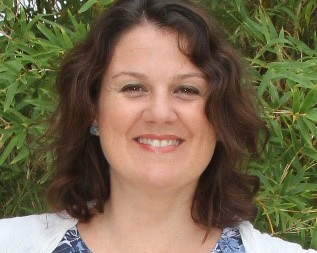 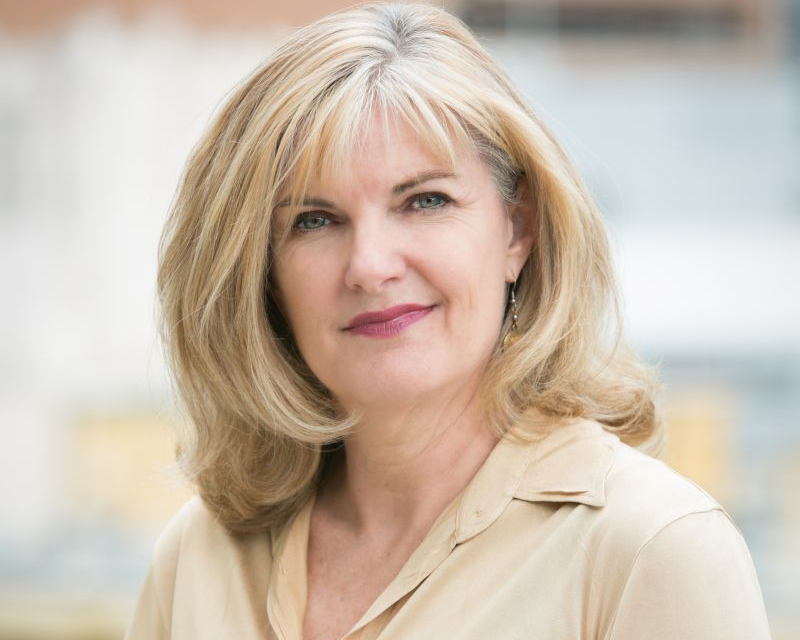 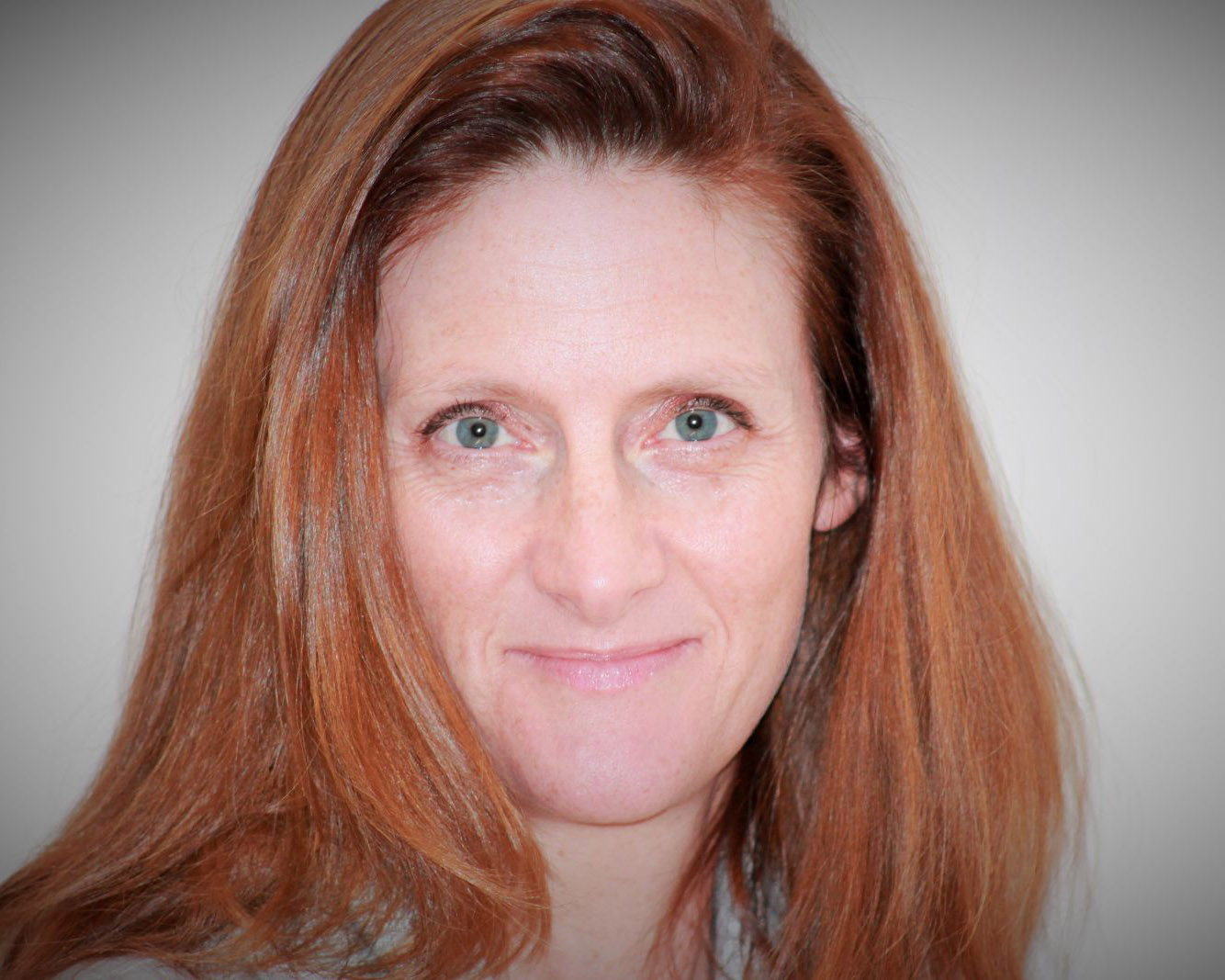 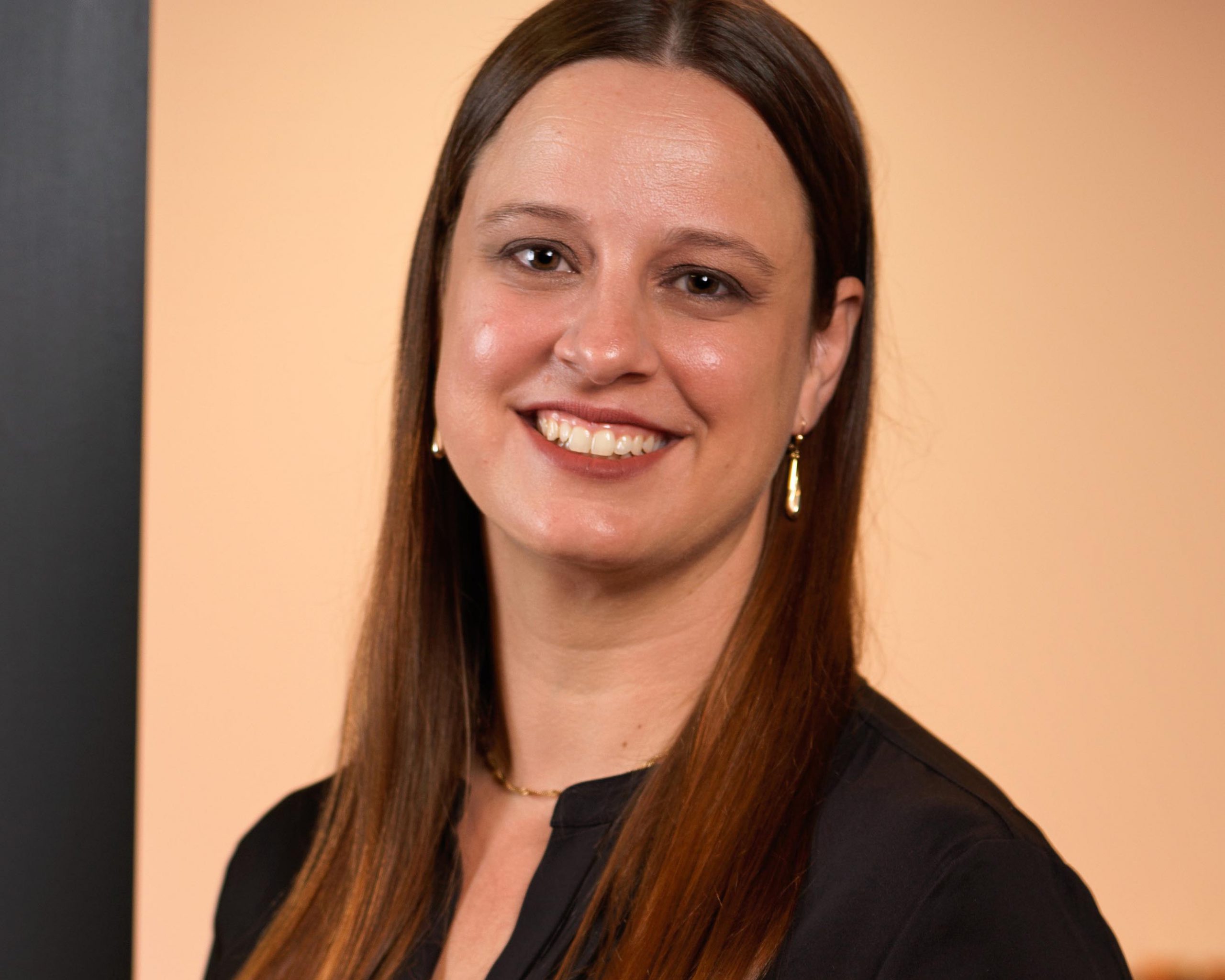 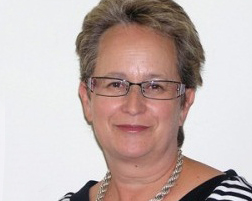 The award of Honorary Fellow is granted to a person who has been eminent in the field of engagement/P2 and who has provided distinguished service to IAP2 Australasia and to engagement/P2 throughout Australasia (Affiliate Region) and/or globally.

The award of Fellow is granted to a person who has been eminent in the field of engagement/P2 and who have provided distinguished service to IAP2 Australasia.

In particular, being appointed as a fellow honours that you have played a significant role in the IAP2 Australasia story which begins in 1998 when the question was asked at kitchen table meetings “Should we make an IAP2 here in Australia and New Zealand?”. The answer of course was “Yes!” with the first IAP2A event held that same year and the first IAP2A conference the following year.

The early years were difficult, as the challenges of running a member association were felt and our pioneers nearly gave up. But they didn’t and in 2002 the IAP2 Australasia Affiliate was officially launched with Vivien Twyford and Max Hardy the first IAP2A Trainers.

By 2003, IAP2 Australasia had a website, and two years later the first Core Values Awards were held in our region. 2006 saw the first staff member join (yes – up until now the organisation had been volunteer run!) and in 2009 the IAP2 Federation model was introduced. Shortly after, in 2011 we were “all grown up” where we achieved our first $1m in revenue, employed more staff and established an office.

Registered as a Charity in 2012, IAP2 Australasia achieved over 1,000 members in 2013 and in 2014 a new strategy was established to move IAP2 Australasia out of financial deficit. The IAP2 Australasia Curriculum was established in 2014, followed by the Quality Assurance Standard in 2015. By 2017, membership had grown to over 3,000. In 2018, our first Participatory Budget was launched, further growth achieved in both membership and training participants throughout 2019, and 2020 of course witnessed a nimble pivot from face-to-face to virtual delivery of IAP2A Training.

And now, in 2022, IAP2 Australasia maintains over 11,000 members, an annual revenue greater than $4M, 13 full time employees and 17 Trainers delivering our IAP2A Training to over 6,000 participants a year.

So, with this appointment we thank you our Honorary Fellows and Fellows for shaping IAP2A and being part of the story. We thank them for their wisdom, expertise, hard work and dedication to IAP2A and the engagement profession over the years.

In the coming months, IAP2 Australasia will be profiling our Honorary Fellows and Fellows.

Congratulations and once again our deepest thanks for the contribution made to strengthen and advance engagement in Australasia.